It’s not often that you get to combine interests, but when the Power BI team launched the Publish to Web feature for Power BI reports, I saw just such an opportunity. Quite some time ago, I had played around with the Global Shark Attack File for some Power View demos. One of the problems at the time was that there was no way to keep it automatically refreshed, and there was no real way to publish publicly.

Publish to web removed the second problem, so I doubled down on the first, figuring out a way to automatically download the Excel workbook on a nightly basis from the GSAF site. With that in place, armed with the Personal Data Management Gateway for data refreshes, I set out to do a little data modelling, and report building. The data in the file isn’t in the best shape, so it took a bit of work with both Power Query and DAX to beat it into t shape I wanted it (particularly extracting the species of shark).

However, as seems to be the case with Power BI, most things are possible, and I managed to put together something fairly interesting. I was inspired by a recent article in California Diver magazine, which had been shared around on Facebook. The article claimed that there were zero attacks on SCUBA divers in 2015, which is of course good news. Being an avid diver, that loves the sharks, I’m constantly amazed at the fear these animals generate. Cows kill a lot more people each year than sharks, but I digress.

I was quickly able to see that the figure for 2015 was in fact 1. The attack happened in Brazil on Dec 21, and it was non-fatal. Presumably, the article writer had a Chrstmas deadline. In any event, don’t trust me, check it out for yourself. The report is too wide to embed in this blog post, but I have created a page to host it here:

It is published with the Power BI Publish to Web feature. Provided that my workstation is up and running, along with connectivity, it will be updated every morning at 6:30 AM Eastern time. If you have any ideas for improvement, please let me know! I am interested to see how well this feature works.

This also seems as good a time as any for one of my favourite diving pictures. The shot below was taken of yours truly by my son while diving with a group of about a dozen Bull Sharks. 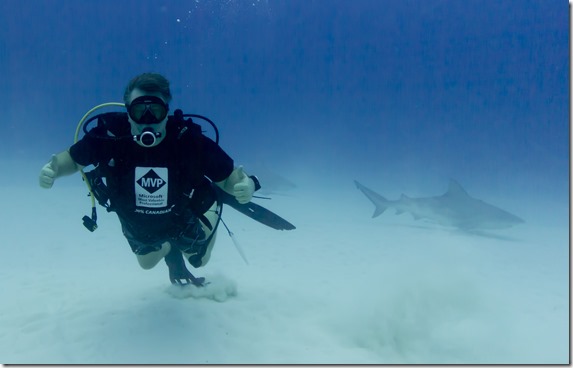 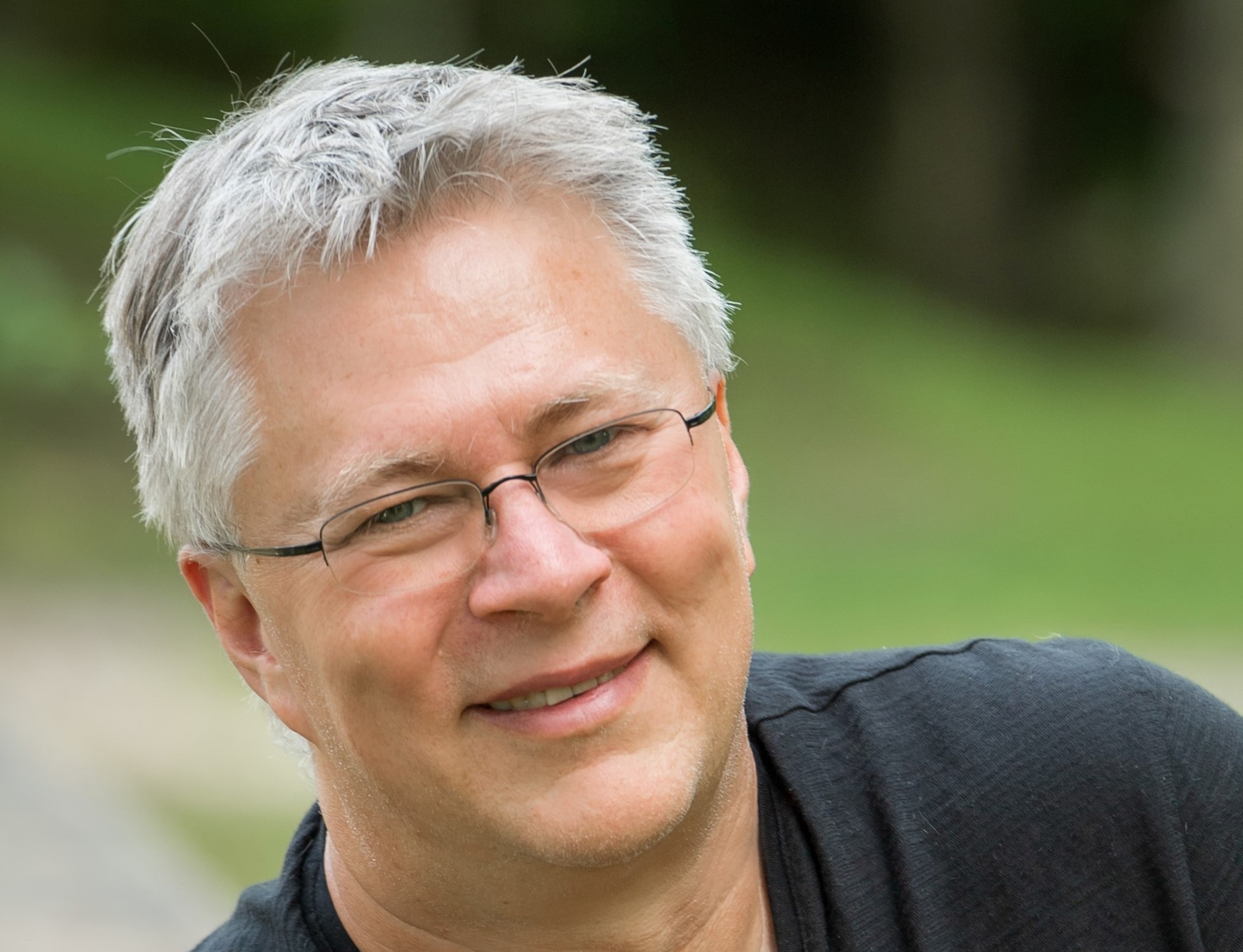 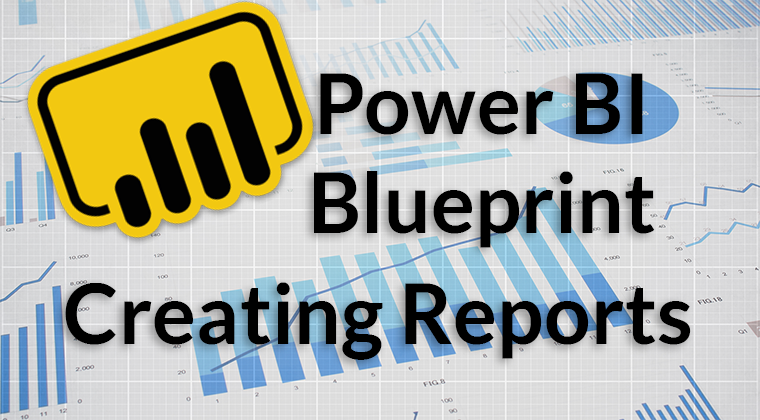